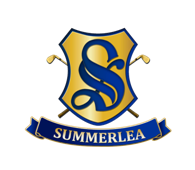 Summerlea is a club rooted in

. . . yet progressive in approach and delivery of membership programs and activities.

Summerlea values camaraderie and friendship amongst our members as one of our defining characteristics.

Important moments in the history of Summerlea

The history of Summerlea, as is the case with so many older golf clubs in Canada, began in a location other than where it presently is situated. It was at its original site in Lachine that the club first gained the distinction as one of the finest in the country.

In 1920, the remnants of the First World War were all but forgotten. The recovery years brought prosperity as the revitalization of Montreal was just taking hold. At the same time, the game of golf was reaching a feverish pitch forcing the Montreal Golf Association to rename its banner as of The Province of Quebec Golf Association.

Land purchased at the site of a former town called “Summerlea”.

Official opening ceremonies including the course christening and both men’s & ladies’ competitions.
The Summerlea “family-oriented club” was on it’s way!

Completion of clubhouse, 2 1/2 stories high with verandas on 3 sides.  Its large dining facility could accomodate 125 people.

The first major provincial golf event held at the club, this would be the first of many major provincial and national championship tournaments, both professional and amateur, played at Summerlea.

Market crash and the start of the Great Depression. During the decade of the "Dirty Thirties", over 600 golf clubs across North America closed their doors.  Summerlea struggled onward, through severe financial difficulties.

In the midst of World War II, Summerlea was forced into bankruptcy.

Out of the ruins

Senator Donat Raymond came into the picture and became the greatest benefactor of the club's history.

Unselfishly, Raymond purchased the property from the liquidators and leased the club back to the members. One year later, the members again resumed ownership, while Raymond held the mortgage and sat on the Board of Directors. 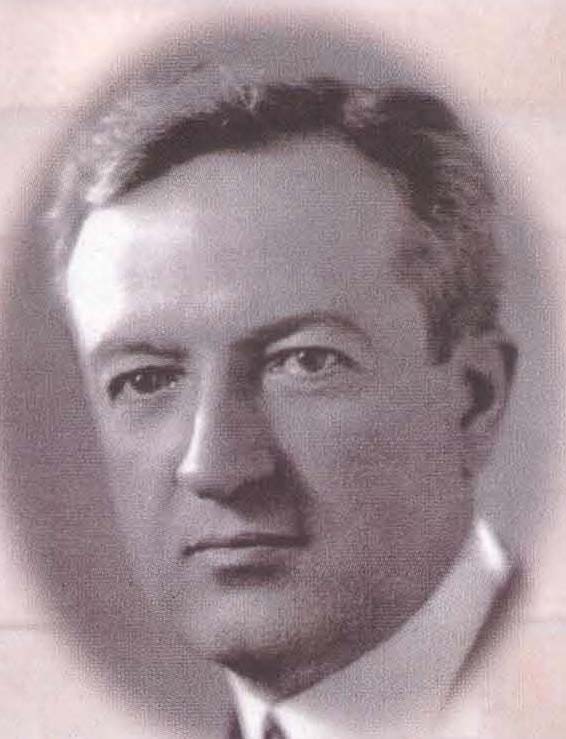 Born in Lachine, Lilly began his association with Summerlea at a very young age and rose through the caddie ranks to become assistant to Professional Jock Brown. His golf career had been temporarily interrupted by the outbreak of World War II in 1939.

A fire destroyed the clubhouse and all its contents. Once again, Donat Raymond came to the rescue and worked out a suitable arrangement for the club to rebuild.

With ever increasing taxes and urban expansion encroaching on the club, the Summerlea Directors commissioned Geoffrey Cornish to design two 18-hole courses- the 6,845 yard par-72 Dorion and the 7,005 yard par-72 Cascades.

While Cornish was busy shaping the land, the architects firm of Affleck, Desbarats, Dimakopoulas, Lebensold, Michaud & Sise was selected to design the clubhouse.

The proposal of a bright and airy contemporary style is well-received. Positioned at the highest point of a cliff, the clubhouse offered spectacular views from its balconies.

Senator Donat Raymond dies, only a few months after the relocation of Summerlea to its new site after being totally consumed by fire.

With the completion of the clubhouse, the members welcomed the arrival of a new professional, Alan Ogilvy.

Under his supervision, the junior program thrived.

Alan Ogilvy was replaced by Bruce Fry, who came from the Hermitage Golf Club in Magog, Quebec, where he worked as an assistant for his father. 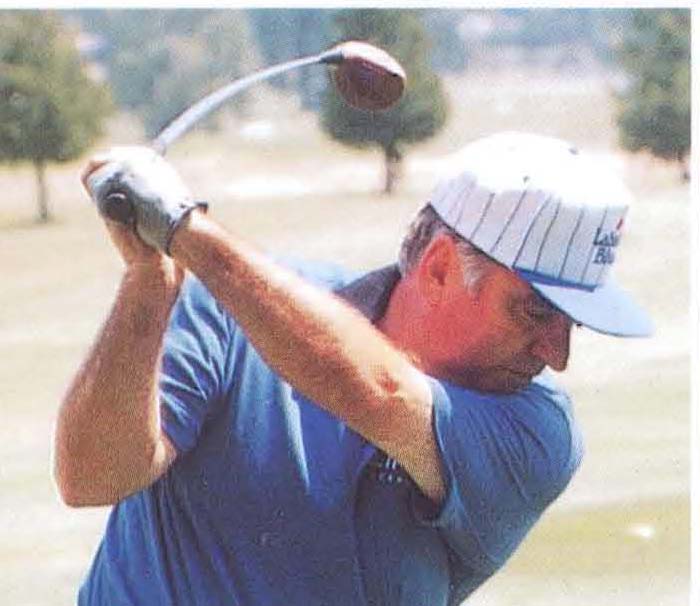 Mr. Doucet first arrived at the Club as an assistant to Fry in 1976.

Not only was Mr. Doucet a successful amateur and professional golfer, he was voted "Professional of the Year" in 1990 and 1992, and also served the golfing community as President and Captain of the Quebec PGA as well as  Director of the Canadian PGA.

TRULY, A SUMMERLEA HERO
AND LEGEND.

Jim had been a junior member of the club, attended university in the Southern U.S., and worked as Associate Pro to Duke for 3 years prior to becoming the Head Pro. 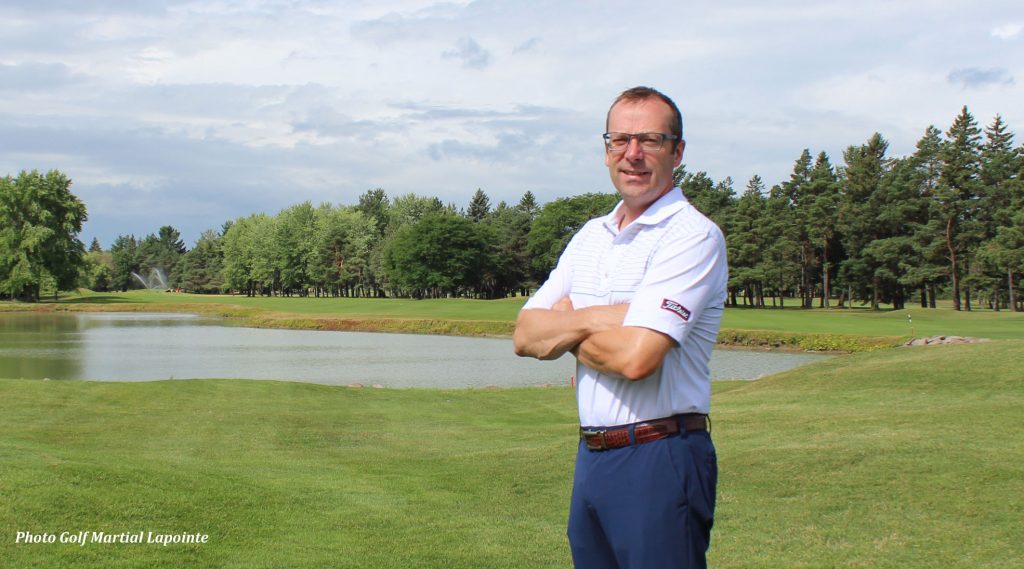 Tough financial years and industry-wide challenges caused Summerlea membership to decline due to fears of assessment and financial instability.

In August of 2018, Summerlea Golf & Country Club is sold to a group of local businessmen:  Raymond Allard, Jean-Marie Bourassa, Marcel Bourassa, Bernard Lefebvre and Sylvain Ménard.  The new owners commence clubhouse renovations, as well as bringing on board Mr. Marco Jetté as the new General Manager.  Mr. Jetté’s experience and financial expertise, in combination with solid financial backing from the new owners, will help guide Summerlea into a sound future.

The history of the club was researched and written by golf writer, Tim McKeown. He would gratefully like to acknowledge the cooperation of Karen Hewson from the RCGA and Marion Dunn of Summerlea for the information provided.