The Men’s Division is about playing golf, connecting with members and, most importantly, having fun. All male members are encouraged to participate. The activities include:

More detailed information on all of these and other events as well as other useful information can be found in the Men’s Division area on the Rivermead Members’ website.

The Women’s Division plans a variety of competitions, fun events and tournaments throughout the year. All female members are encouraged to participate in all events. The activities include:

Throughout the golf season, Rivermead stages a variety of tournaments and events for competitive golfers.

In addition to the regular and senior men’s and women’s club championships, there are a variety of other tournaments throughout the season, including the Rosenthal, the Fenwick, the Runge and the Nezan for men and the Miller, the Wilmot, the Bea Mahoney, the Majorie Craik, the Strike, the Centennial, the Journal and the Memorial for women.

Rivermead’s junior program is one of the top programs in the country. It includes an orientation session, weekend clinics during the school year, weekday clinics during summer break, junior-parent tournaments, field days, interclub matches, intersectional matches, and the junior club championship.

The fun filled and focused junior program offers teaching for all skill levels, specific programs for girls, and teaches values, rules and etiquette. 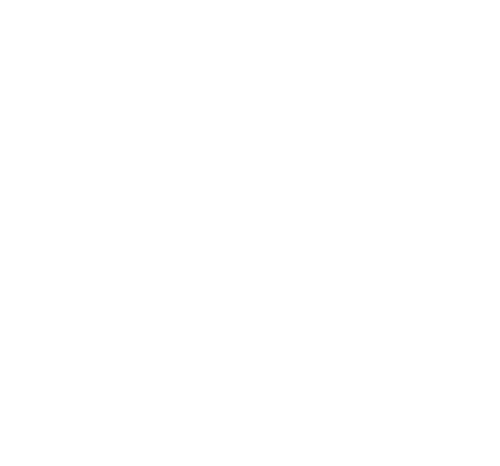